And so I've been drawing stories since then. Up until 2007 I drew comics just for fun, then I did a University course on them, now it's a total obsession! 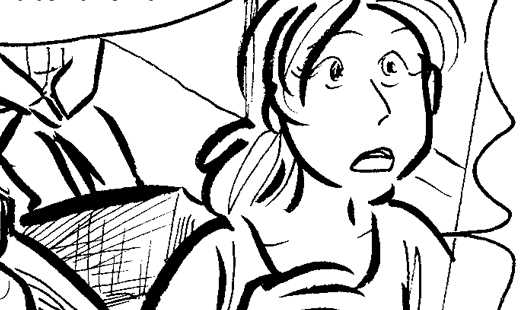 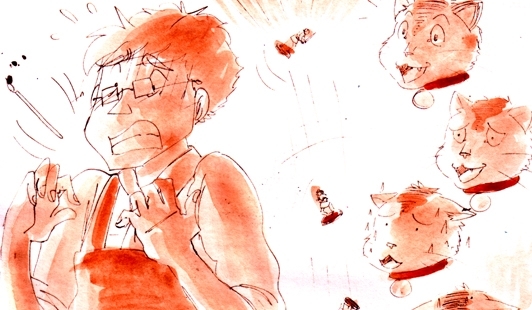 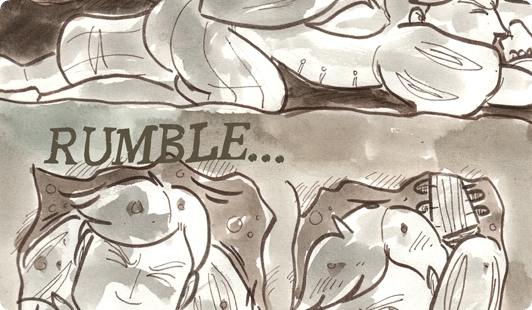 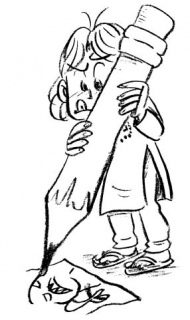 VIEW ALL MY BOOKS